This Blog has been neglected far too long...

I shall now make amends by telling you all about my latest writing and illustrating Exercise...

Each of the four tales are hilarious, illustrated, rhyming stories, that feature odd characters and even odder scenarios.

All four are perfect antidotes to boredom for Children of all ages.
The four tales are:

Ten Princesses – Prince Edwin doesn’t want to be Prince, so he comes up with a plan to change his position, but he needs help to achieve it.

The Dog of Edward Aloysius Grey – Take a trip through the mind of a Crazy Canine. (Also Available in Paperback at the Link Below)

Scaring Jeremiah – An Old man tells scary stories to Children, but there is one Child he’s unable to scare. He wants to scare this Child so much that he comes up with an unorthodox idea to help him… Will it work?

Jeremy Doesn’t Like Jam – Jeremy has to convince his Jam obsessed mother that he doesn’t share her passion for Jam, but she just won’t listen to him. Who will she listen to?

All four narratives are available individually to rent from Emu Ink, or to purchase as an entire collection. Click on a links below for more information. 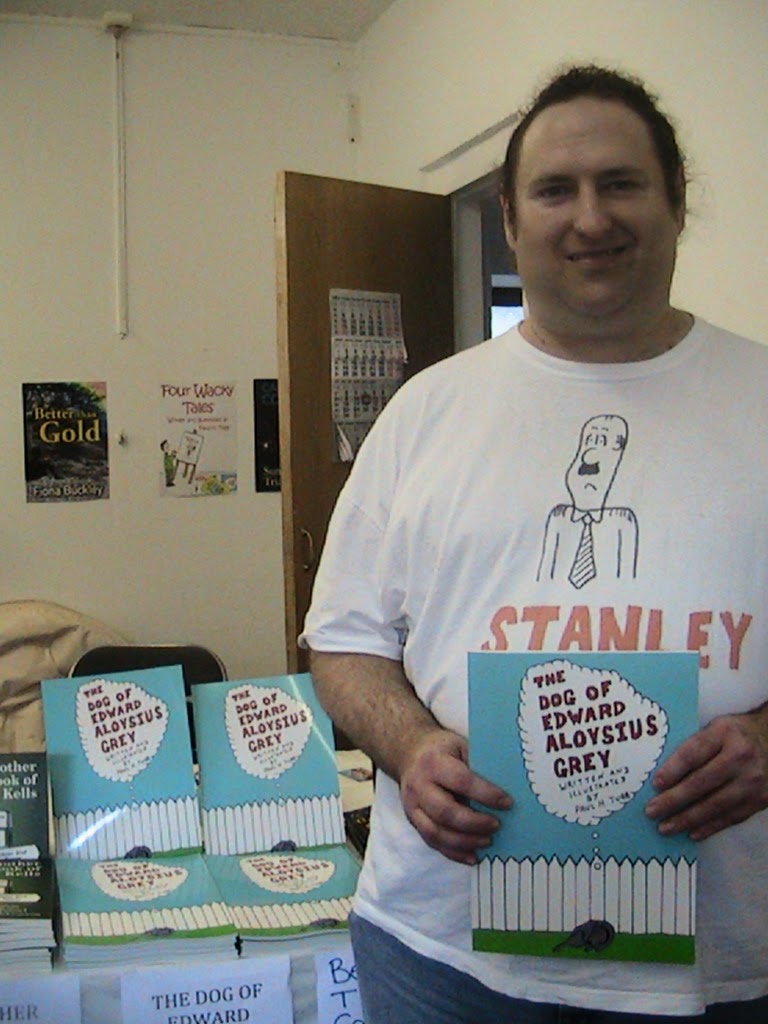 The word Museum puts to the mind instantly a piece that’s more on the more refined side and the replica watches sale is definitely one with its black and polished finishes. But despite those aspirations, it has a firm footage in the replica watches sports category, with its robust build and a sturdy stainless steel bracelet. Movado builds pieces that breitling replica sale always gravitate towards the elegant and sophisticated side of life, but the fake rolex sale shows a different level of customization, but not too far from their standardized, traditional style. The rolex replica sale hides the tech and the toughness under a classic skin, which replica watches sale is again, this time, a bit bolder than their usual, set norm.